The beginning of caravan rallies

Previous Next
The beginning of caravan rallies 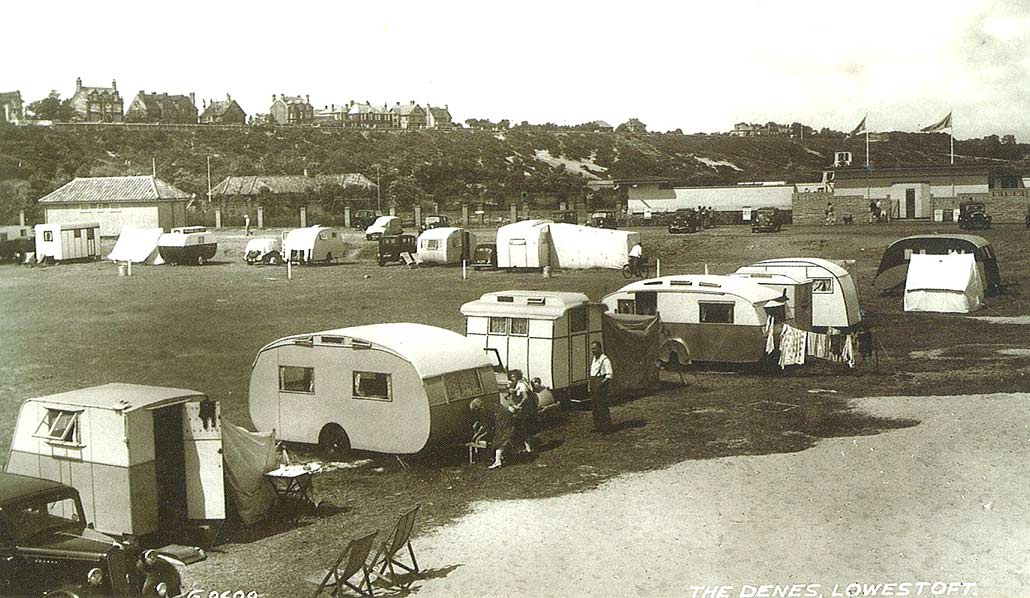 The first caravan rally was organized in 1933 and a dedicated monthly magazine commenced, called ‘The Caravan and Trailer” and continues today under the banner of Caravan Magazine. In 1939 the National Caravan Council was formed and at the conclusion of the year, no less than 92 caravan businesses were listed as active, but no doubt many prior to this had fallen by the wayside.

Outside Britain, the chief development of caravans was in the USA where business grew due to great open spaces and relative scarcity of country hotels, a high proportion of motorcar owners, and the low prices due to mass production. This led to the estimated production of some 400,000 caravans, or trailers as they are known there. Australia developed a flourishing industry, closely copying English designs. Some caravanning was also done in South Africa and New Zealand with mostly local amateur-built vans. On the Continent, the lower standard of living discouraged progress and the caravans made in France and Germany were for the most part small and light, very streamlined and primitive in layout and equipment.

Eccles, despite being a recognised market leader, was not content to rest on its laurels while other manufacturers such as Car Cruiser, Winchester, Cheltenham and Raven were making impressions on design and taking an increasing share of the market.