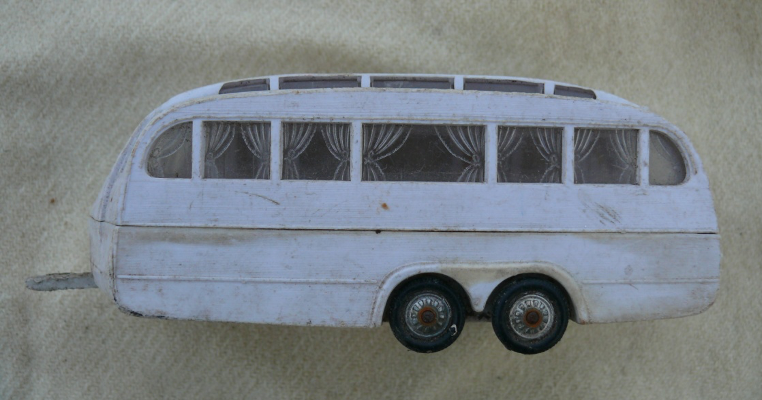 Norev (French) was founded in 1946 and is the family name Veron, spelled backwards. The company’s first product was a small service garage with several plastic cars. The cars had colorful bodies and notable red plastic hub caps with white tires. Detail and proportion were very good and they were very successful. The first car as no. 1 in plastic (Simca) through no. 899 (VW Golf) in 1988 and numbering continues through to today.

In 1961,Norev produced Majorette, a newline competing with Matchbox and Siku Toys.

Diecast metal model, appeared in 1971. Norev’s cars were usually of excellent detail and proportion compared to real vehicles and its.main competition in the 1960s and 1970s was Solido, About 1981, despite takeovers and acquisitions, Norev remained and reintroduced some of the earlier plastic models through to 1984.