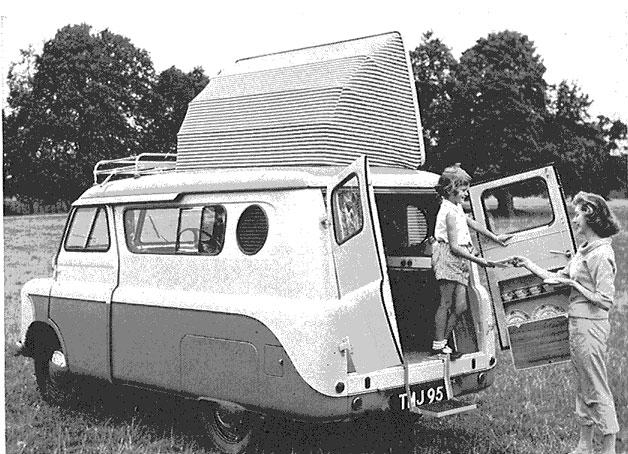 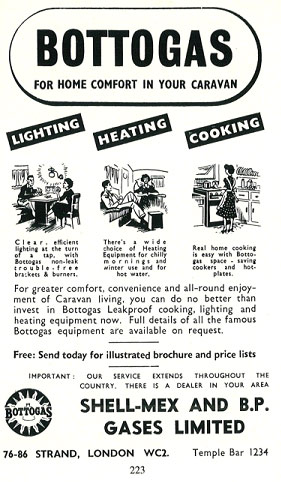 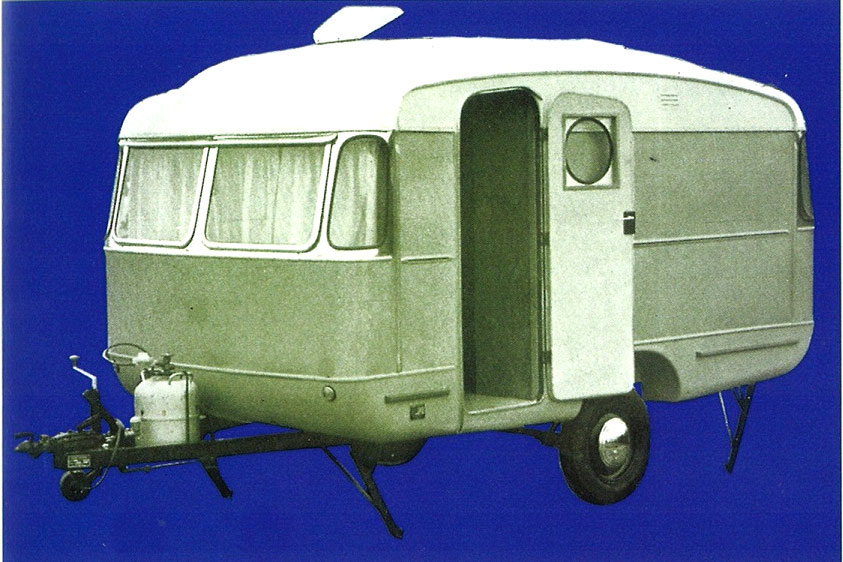 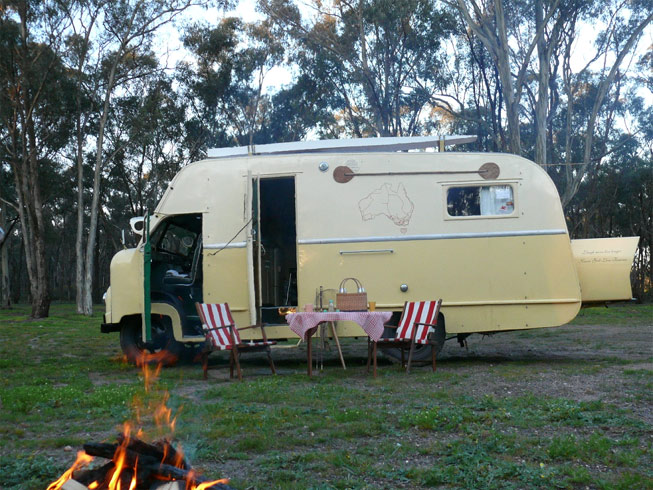 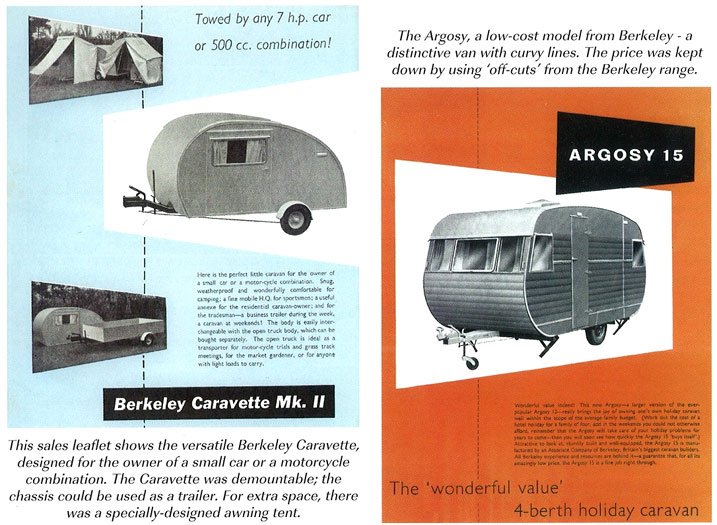 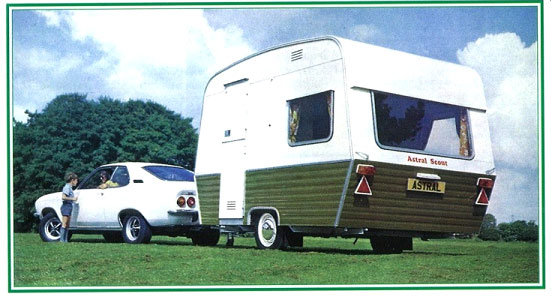 From 1960 legislation followed giving planning guidelines and enforcing good site conditions, licences and penalties. But government refused to institute a building code for caravans, instead relying on voluntary co-operation of the Industry; however this created a tangled web of marketing, public relations, technical and legal problems. A major handicap to upsizing was a shortage of suitable transporters and licensed handlers. All sorts of trailers were used to try and keep within the legal limits. To remain qualified as mobile, some manufacturers sold their caravans as separate units, and then refunded the trailer money when returned. The law eventually separated clearly to identify road vehicles as opposed to mobile home housing, alongside decisions to make permanent sites just that – not merely for a 5 year term which didn’t encourage proper infrastructure investment. Thus grew the distinction between mobile home occupiers who were settled folk and those who were mobile caravanners.

Furniture fitted in most mobile homes (relocatables) were generally from domestic furniture makers. However some caravan manufacturers had specific furniture made for their caravans. Through the early 1960’s there was a big revival in the automatic bed- settee. Lining the lower wall areas behind single beds with seat material was common in the 1940’s as it made seats more inviting. In the 1950’s padded back rests became usual and tended to get thicker but at the expense of bed width. In mattresses low weight in general was put before comfort, utilizing latex foam rubber but eventually this was superceded by plastic foam.

The British market saw caravans as a mini home from home, whilst the Continental caravanners treated them as a package of equipment to help enjoy the open air. This meant Continental caravans generally had more storage space. Facilities for permanent ablutions which might have been expected to have a high priority, lagged. The wash basin which supplemented the sink in some pre-war vans had disappeared; so had the underfloor bath which was always inconvenient to use. Some Carlight models came with an optional shower and folding hand basin in the toilet room which represented the peak of achievement about 1960. Luxuries became standards in the form of electric fed shower/baths, refrigerators, extractor fans. The old hand pump had been replaced by a foot pump through the 1960’s, drawing on average from a 6 gallon tank. Water heaters remained very much of a minority luxury until 1955 when the neat, compact Minimals instantaneous heater made it easy for hot and cold systems.
In caravans, gas, the single most important change was the introduction of a 25lb bottle over the 12-14lb size which also gave better access to exchange cylinders. Another cylinder could also be carried as a spare and this new smaller cylinder eventually followed the American design of being permanently connected on the drawbar instead of an exposed connection outside the van.

Also from the Continent came the acceptance of their 50mm tow ball. Awnings were among the insignia of the well-to-do rally goers in pre-war days, but their colourful striped canvas, wooden poles and rope guy lines were not far removed from the beach and garden tents of the late Victorian Era. By the late 1960’s aluminium awning rails were standard on most vans and awnings became more permanent rooms canvas rooms for extra space and weather protection

It should be mentioned that the basic tent trailers and sleeping trailers also continued to have their followers, looking for lightweight and lower costs. One caravan manufacturer (Bluebird Rambler) in 1956 had an 8 foot 6 inch model to meet this demand but it was cut too fine for a 4 berth for most caravans, so 10 foot became the accepted minimum. In the late 1960’s smaller cars like the mini were gaining acceptance in being able to tow the smaller vans.

No single innovation of the sixties had more effect on caravan manufacture than the pre- finished stove-enameled aluminium. It eliminated in one stroke, the technical anxieties, production bottlenecks and health hazards of the paint shop.